A historic, elegant four-storey building, built in the Art Nouveau style, in the form of national romanticism so characteristic of Liepāja, just a few tens of metres from Liepaja Seaside Park, in the former Liepāja summer-house block, at 9 Dzintaru Street.

The house was built at the beginning of the 20th century, and almost 100 years later, it is experiencing its second rebirth, offering seven exclusive four-room apartments in Liepaja’s new apartment market.

To respect the buyer's taste, five of the seven apartments are offered without finishing. The developer offers to perform high-quality interior decoration that meets the buyer's taste. Lockable staircase with a modern elevator.

Liepaja Jurmala Park is one of the most popular places in the city, where people find peace, harmony and energy. The residential area within it, which stretches from Kurmajas prospekts to Jurmalas Street, including Dzintaru and Liepu streets, justifiably allows residents to be proud of the place where they live. Housing in Jurmala Park can probably be called elite, as people of higher society have been coming to rest here since long ago.

The nearby Liepaja Beach became popular in the second half of the 19th century and the beginning of the 20th century. Russian tsars have visited here several times, followed by officials, the court and the aristocracy. Liepāja has flourished as a resort town. In 1870, a warm seawater bath institution was opened on the sea shore, and Jurmala Park was consecrated, for which Georg Kuphaldt, the chief gardener of the city of Riga, developed a project in the 1990s. The most famous and popular Liepaja architect, Paul Max Bertschy, also helped to build the park. 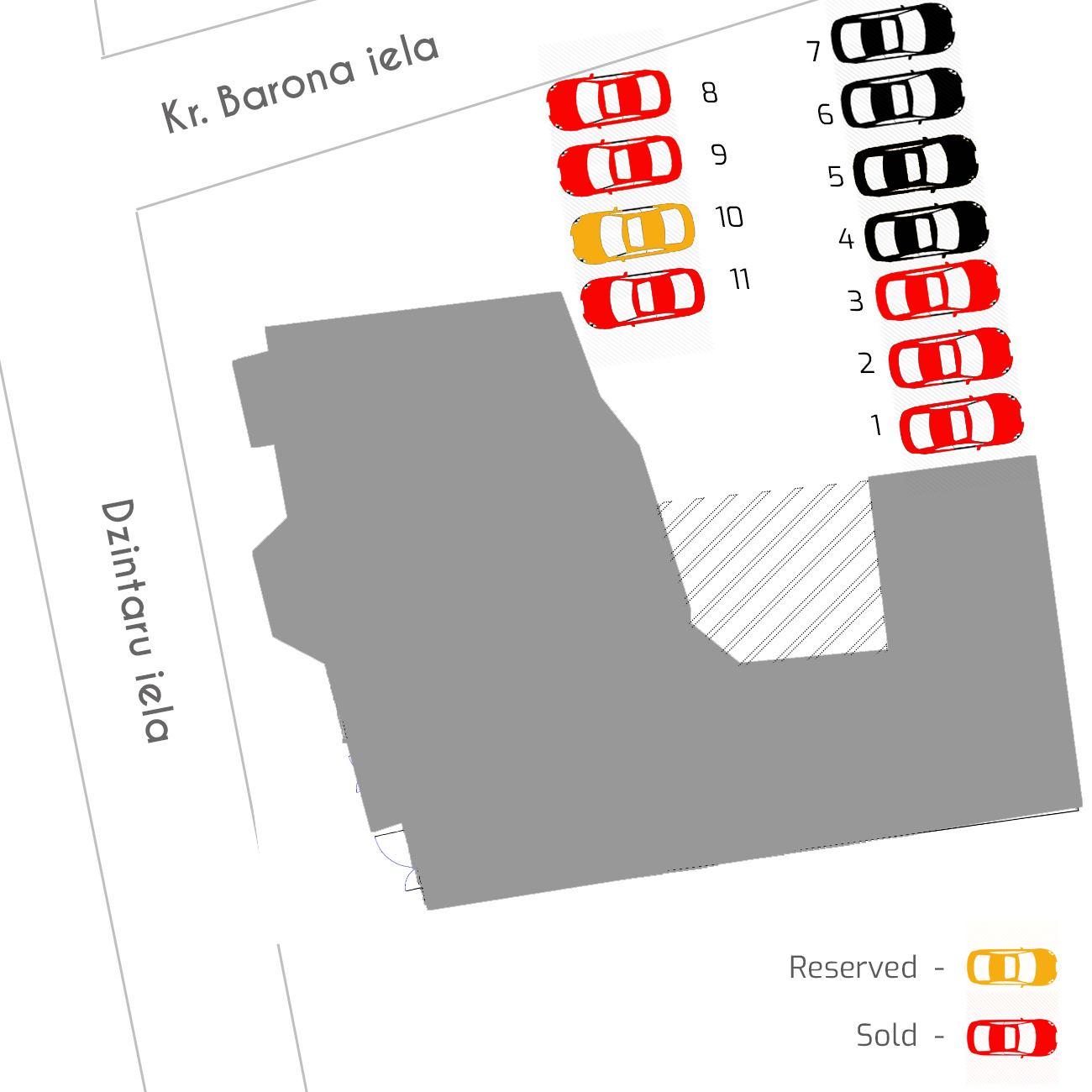